Long-burning pyrolysis boilers with a water circuit are an excellent alternative energy source in private homes in conditions of frequent gas supply interruptions. Firewood is the oldest type of fuel with which people have heated their homes for thousands of years. In the 21st century, the pyrolysis method of producing heat originated from the technology of producing charcoal. What is pyrolysis and what is its effectiveness

Medieval Europeans as a result of long centuries of burning firewood have established that this energy can be used more rationally if it is not charcoal that is put in the stove, but charcoal. It was made by burning ordinary firewood without sufficient oxygen. To do this, they dug special pits in the ground, where the whole process took place, later called pyrolysis.

Such pits coped well with the task of obtaining charcoal, but the energy that was released during these processes was wasted without any benefit. It is worth saying that the amount of energy released was very decent. Therefore, modern technology has not bypassed such a gift of nature. Were created pyrolysis boilers long burning with a water circuit, which were able to curb this heat used previously wasted. Today they are successfully used, not only as auxiliary sources of heating, but also as the main ones. This is not surprising, because besides the usual firewood, they can also load other, more modern and efficient fuel based on wood. 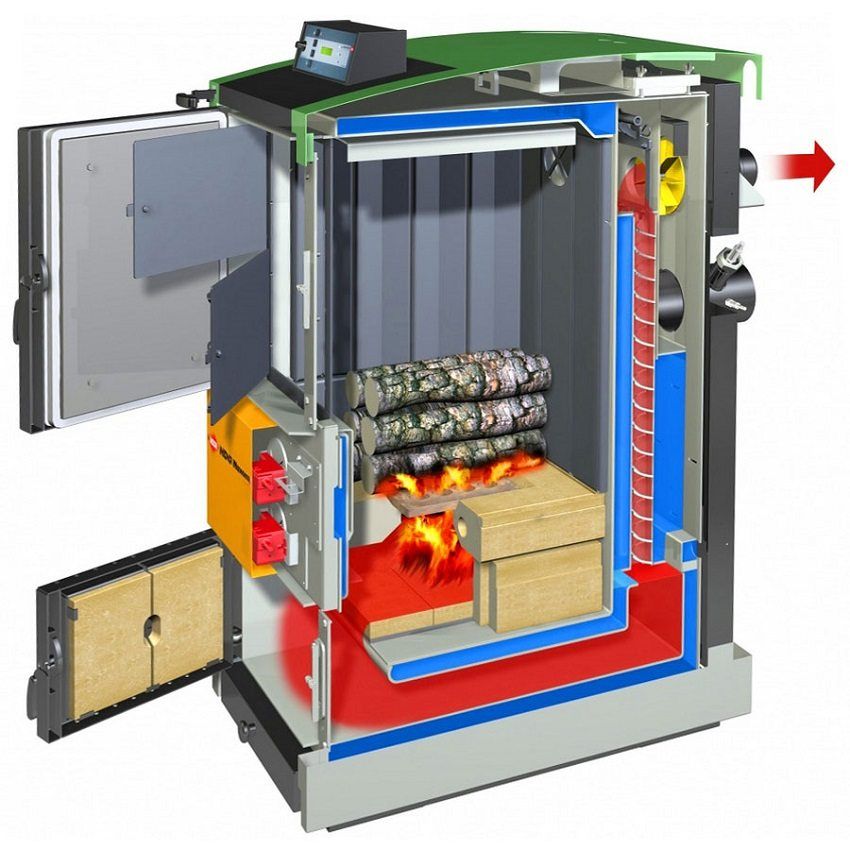 Externally, these boilers are not much different from conventional metal furnaces. They have the same loading door leading to the primary combustion chamber. In it fit the usual firewood, as well as briquettes from sawdust or peat. The invention of the last few years – pellets pellets are used for this purpose. They are highly compacted joinery production. Everything goes from the bark of the trees to peat and dried manure.

Helpful advice! It is best to use pellet pellets as fuel. This fuel is small and can be automatically fed into the combustion chamber of the boiler. 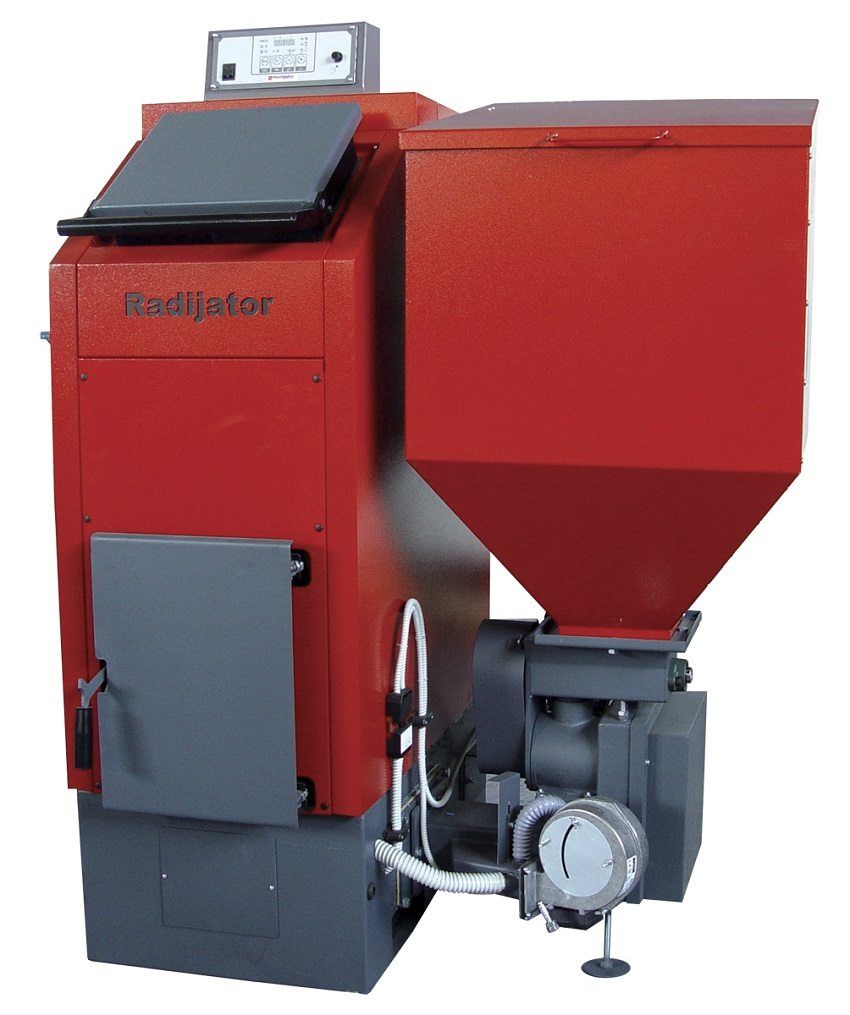 At the bottom of the combustion chamber is a grate, which looks like a very heavy cast-iron grating. It is necessary to supply air for fuel. Loaded firewood is set on fire and waited until it fully ignites under the influence of the primary air flow. As soon as the boiler enters the mode, the access of air to the primary chamber is practically stopped, with the result that the combustion stops. Fuel begins to smolder, releasing pyrolysis gas. It has a very high flammability, but since there is little air, it does not flare up. 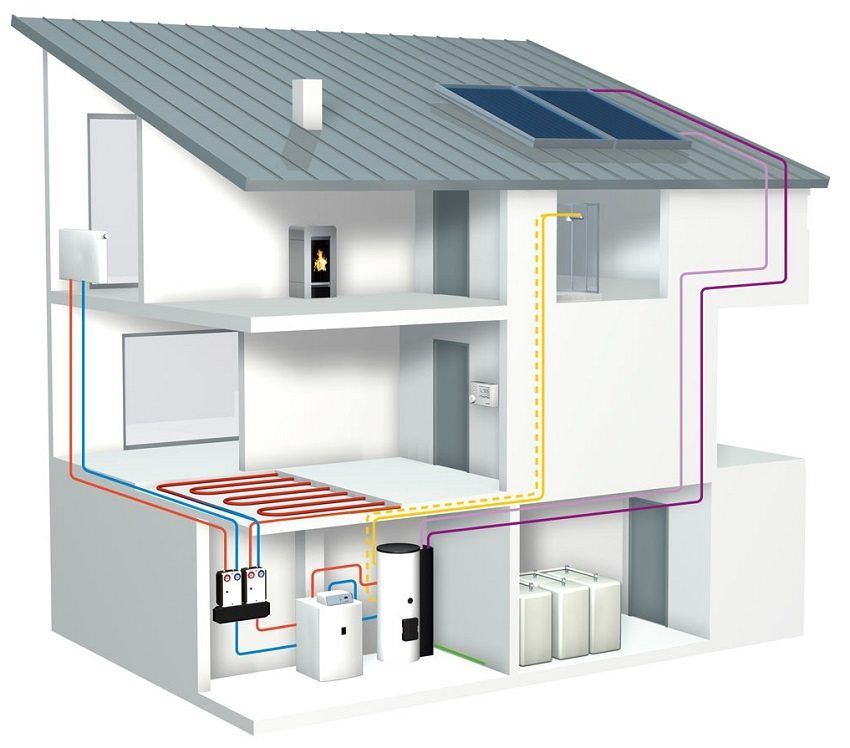 Then by gravity or forcibly this gaseous volatile mixture of organic matter is fed into the secondary chamber, which in fact is the main working part of the pyrolysis boiler for long burning. It is directly connected to the water circuit of the heating system. The gas entering the chamber has a temperature of about 300 degrees and therefore flashes when oxygen is supplied without delay. A sufficient amount of air is supplied to the secondary chamber for combustion. The pyrolysis gas emits much more energy than simple firewood during combustion, so the heating of the coolant in the system occurs very quickly. 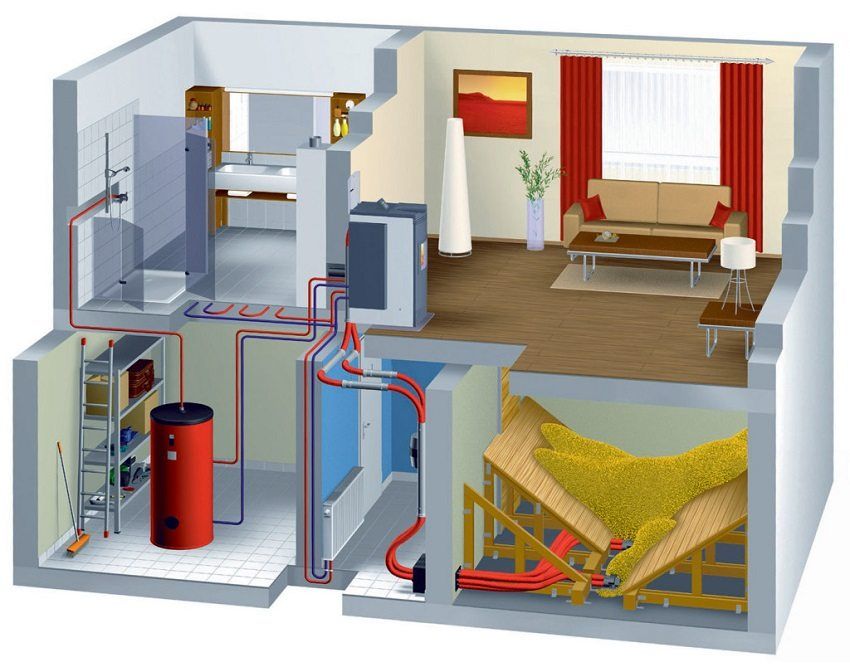 The important point is that the portion of firewood placed in the firebox is consumed very slowly, which allows you to heat the room with a very small amount of them for a long time.

Helpful advice! As a fuel for gas generators, it is recommended to use very well dried substances and firewood. After all, 1 kg of firewood, which contain 20% of moisture, emits 4 kW / hour. energy, and containing 25% moisture, already only 3 kW / hour. 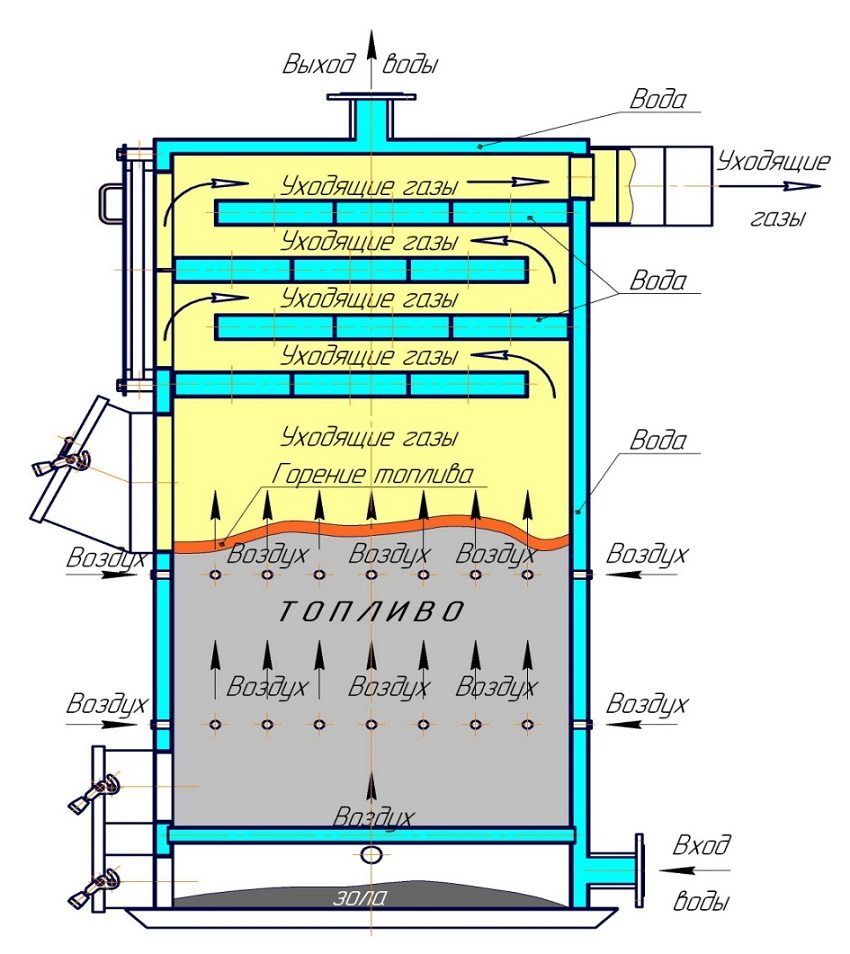 Long-burning pyrolysis boilers with a water circuit are valued for their advantages over direct-burning stoves. You can list some of them: 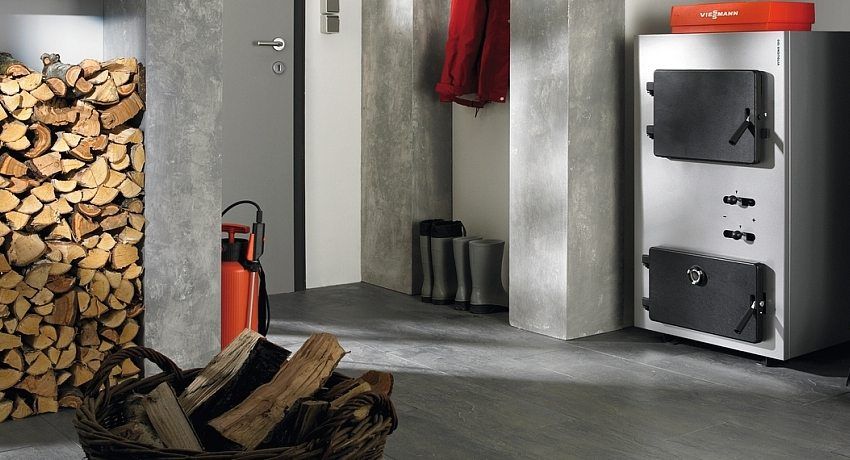 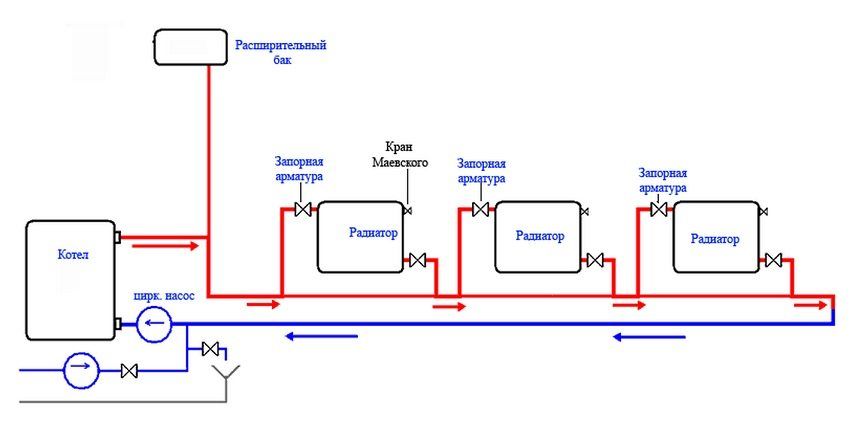 There are pyrolysis boilers long burning with a water circuit and disadvantages that should be inquired when purchasing this technique: 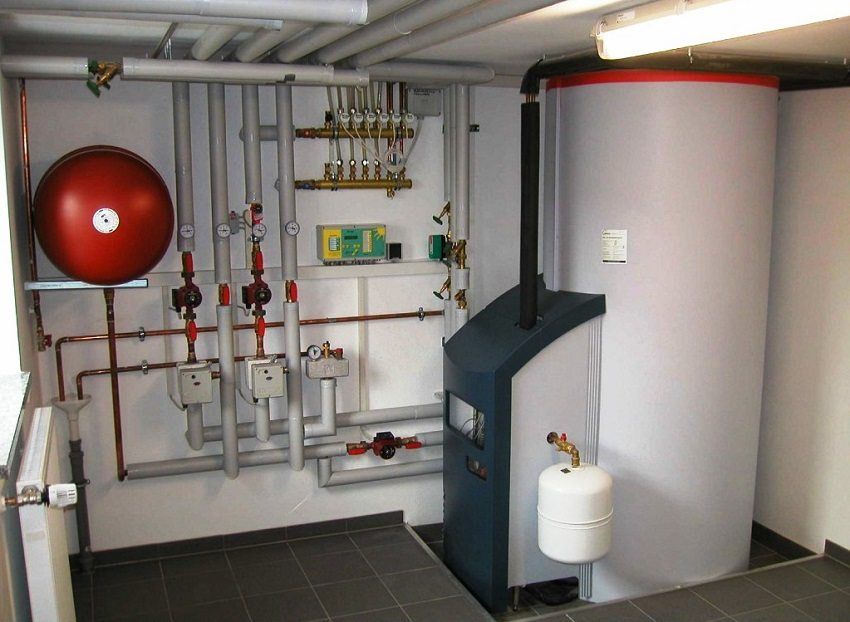 Helpful advice! Reviews of owners of pyrolysis boilers long burning suggest that they sometimes stop due to the fact that the water from the return pipe of the system falls into the contour of the boiler is very cold. To avoid this, it is necessary to solder the bypass loop from the supply pipe into the system. It uses the usual three-way valve. Then the hot water mixes with the cooled, the boiler will not turn off. 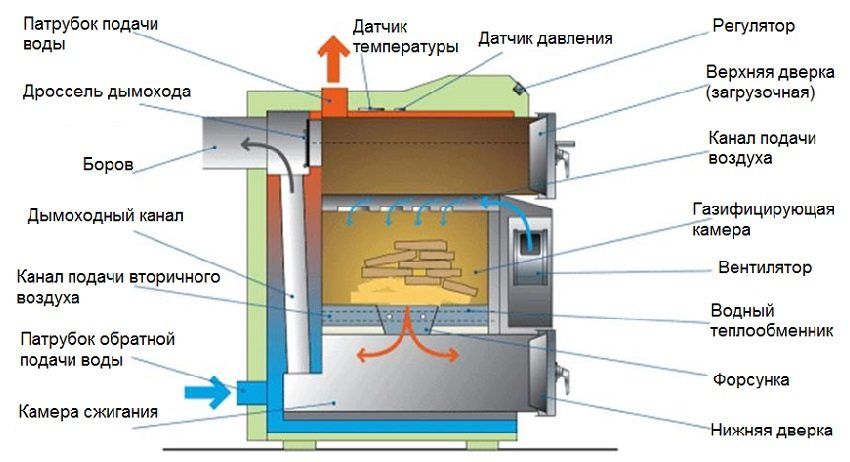 If you ask a question, then you can find on forums and blogs a lot of feedback from the owners of pyrolysis boilers of long burning. Here are some of them:

Last year I installed a gas generator in my country house. Near the sawmill, where there is always a huge amount of sawdust bark and knots. Take it – I do not want. Now I do not like it. I don’t spend on fuel at all. He brought a cart of waste, which he took for free. I do not know when and spend.

Recently acquired a solid fuel boiler, a friend advised. At first, I did not understand why I did it, where to take and store firewood. And then I learned that you can use pellet granules. Bought a few bags. I drown – I do not know grief. 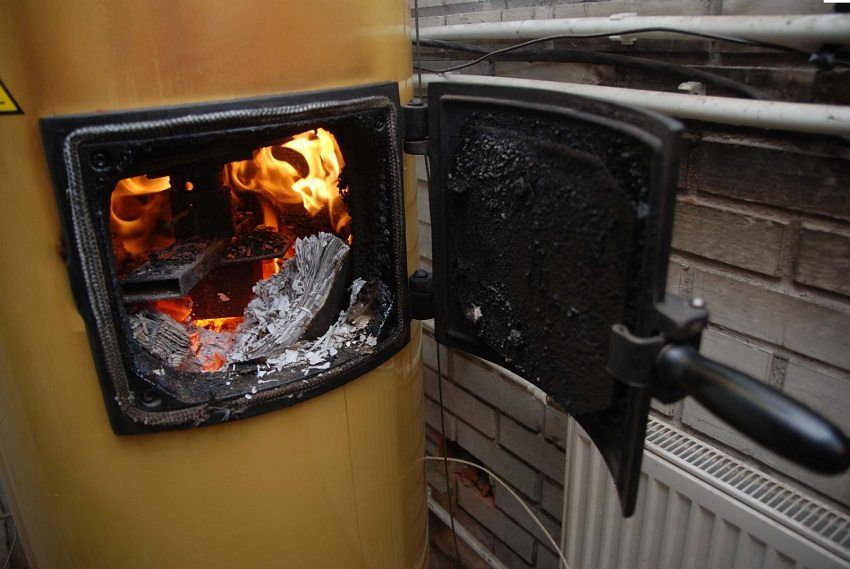 My husband recently brought a miracle-oven, which runs on ordinary wood. I scolded him for a long time. She said that we have a gas pipeline and a gas boiler. Why do we still have this stove. He said that I would understand everything later and connected this device to the system, leaving the gas. Once in the village there was a break in the pipeline. Working for three days corrected the accident. The neighbors bought all the electric heaters, and my husband just shrugged his shoulders and melted his stove. Now I realized that I was wrong. 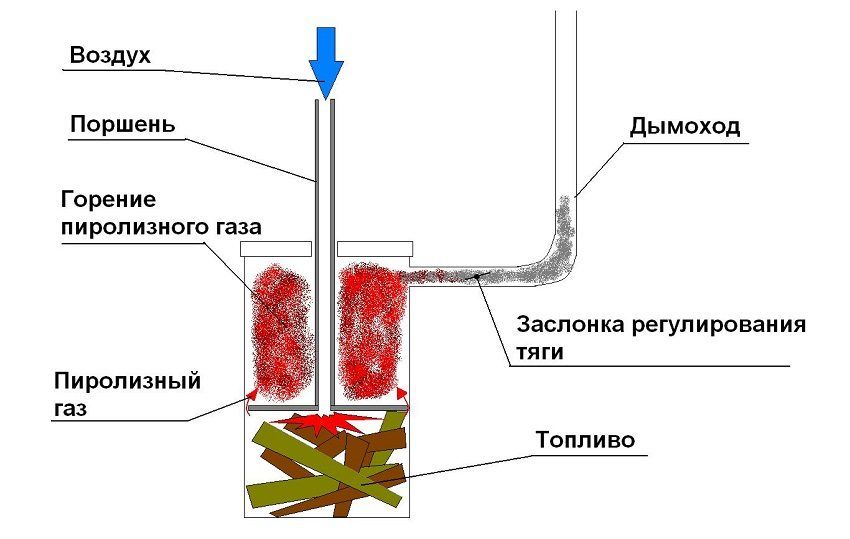 Reviews of owners of pyrolysis boilers long burning reveal all the positive qualities of the device. You can really use this device with great benefit for yourself. Being an alternative source of heat, it can completely solve the problem of temporary lack of gas. For those who have the opportunity to use waste from various industries, it is just a godsend.

Kitchen with installed hood more comfortable. Thanks to her, the air is free of

More recently, options for flooring in the apartment were limited to several fairly simple
A unique offer for you

Designing the power supply of a private house: schemes, finished projects of cottages

The dimensions of the cinder block and its technical characteristics

Canopies in the courtyard of a private house: photos of light and elegant designs

Dining group for the kitchen: a spectacular and functional set

PVC film for the pool: selection criteria and features of mounting material

Bathroom paint: how to choose the best option for wall decoration