The topography of the area on which the house stands is far from always even enough for the layout of the land plot to meet your expectations. Sharp changes in the relief can lead to the descent of waters, flooding, leaching of ravines. Sloping plots of land are scattered, which ultimately makes it impossible to live on the territory. In order to correct the natural imperfections of the landscape and adapt it to your needs, such a type of land plot layout is used as vertical. 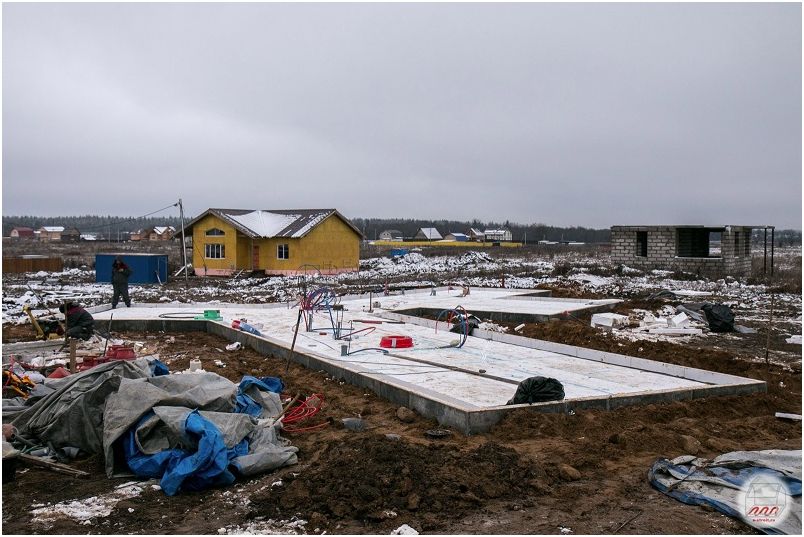 Here is just a small list of the likely consequences of the fact that the vertical leveling of the land plot was not carried out, or was, but insufficiently qualified:

Despite the large variety of types of such work, some general principles and requirements for the vertical layout of a land plot can be identified. These are, first of all: 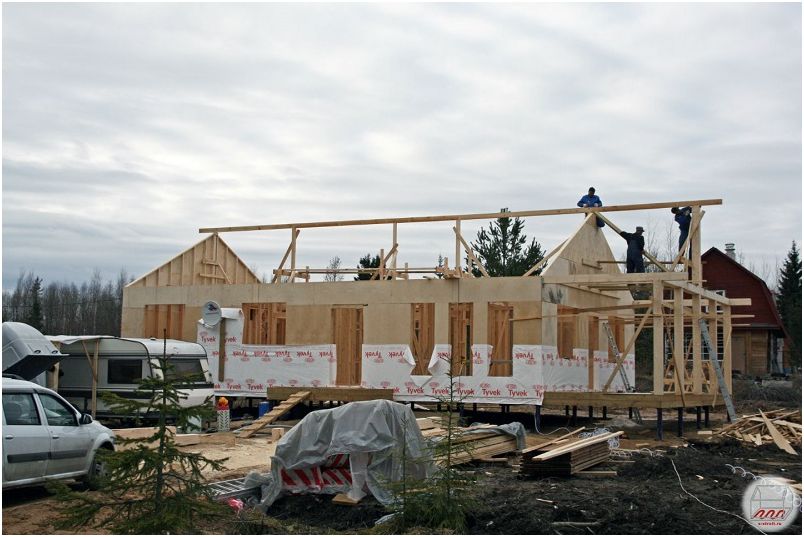 Typically, land grading is done prior to construction in order to prepare the landscape for future development and to avoid surprises from natural disasters and weather changes. It necessarily includes such events as: 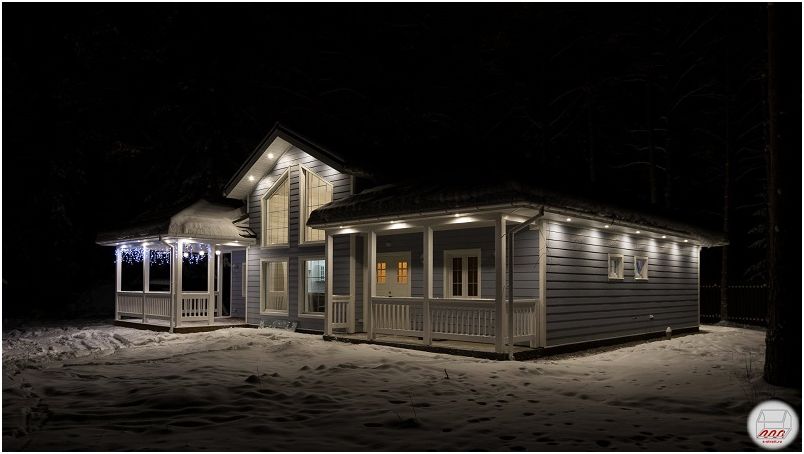 The vertical layout of a land plot is the most important of the design stages that affects the receipt of a building permit. This determines both the safety of the future house, driveways, alleys, secondary premises, and the comfort of living on the site, the ability to be there in any weather. In addition, this eliminates the need to incur significant financial losses in connection with additional work to change the relief after the construction of the house..

Any owner wants to give the appearance of his house a presentable appearance. There
A unique offer for you

Bunk bed with a sofa: comfort and space optimization

How to check a land plot for encumbrances

Porch to the house with their own hands: projects, photos of various designs

Veranda to the house with their own hands: projects, photos of interesting ideas

Sprinkler for irrigation: creating a favorable microclimate for plants

Gardens for the lazy: photos and recommendations for creating a garden

What is the best foundation for a frame house: types

Visor over the porch of polycarbonate. Photos and design features