Waterproofing of an open terrace above the room has a double task – to protect the site from damage and prevent its leakage. Insulation of the terrace above the heated room consists mainly in the device of thermal insulation and the subsequent application of sealing materials to it.

Waterproofing terraces on the ground 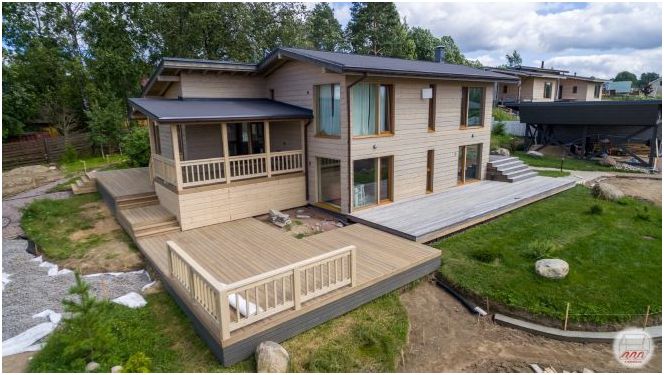 Waterproofing a site installed directly on the ground is an easy task with a minimum of room for error. The base plate is formed in such a way that the slope from the walls of the building to the outside is 1-2%, i.e. 1-2 cm for each meter of platform length. This allows rainwater to drain freely into the garden. Only on this basis is waterproofing performed. On the terrace, you can use various materials – for example, building film, roofing felt or heat-sealable roofing material. It is placed on the entire surface of the site, with an overlap of 15 cm on the walls of the house. The waterproofing must be separated from the walls, therefore expansion joints are made in this place, arranging strips of polystyrene and securing them with silicone.

A suitable 10 cm thick concrete decking slab is poured onto the prepared waterproofing layer of the deck. It must also be protected from moisture, because water penetrating the concrete, freezing in winter, can burst and crumble the material. Special chemicals are most often used to seal the plate..

Waterproofing the terrace above the unheated room 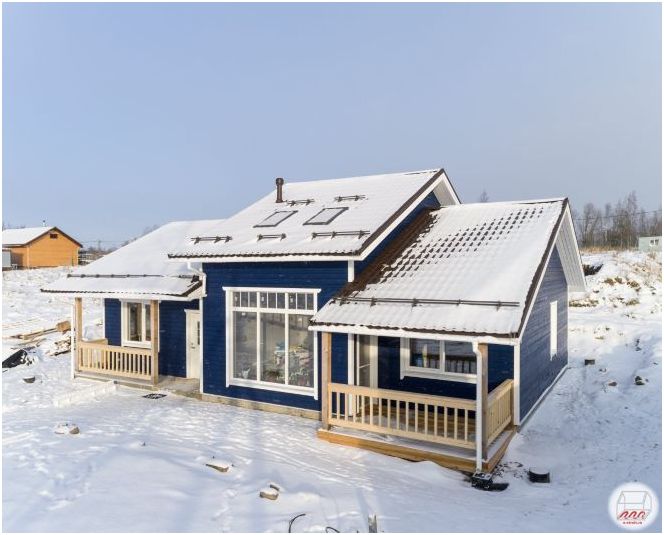 Areas located, for example, on the ceiling of the garage or above the vestibule, are considered troublesome, since leaks often occur into the rooms below. Repairing them is problematic and usually quite expensive, but can be avoided by applying all layers correctly, including the terrace waterproofing layer..

As with the terraced terrace, a slope must be formed. The easiest way to do this is when building a house and arranging a ceiling above the room. But the slope can also be formed on the existing ceiling using a concrete screed. However, it is necessary to calculate whether it is possible to build all the layers of the site so that the last (finishing) layer is at the floor level in the room from which you exit to the terrace (high thresholds or a large level difference are inconvenient to use).

Waterproofing the floor of an open terrace is an important point, which depends on the high-quality insulation of the leveled screed. It can be made of various materials. The most popular are roofing material and high-density polyethylene (HDPE) foil, which are laid on the slab in two layers (overlapping). Their use makes such waterproofing quite cheap, but both materials require a pressure layer of concrete reinforced with a balancing mesh. This increases the thickness of the layers by 4-5 cm. If the space between the ceiling of the room under the terrace and the floor of the room with terrace doors is small, materials that do not require pressure can be used. In this case, the waterproofing of the terrace floor is carried out using waterproofing compounds, which are applied in two layers (with a total thickness of 2-4 mm), the lower of which acts as a sealant, and the upper one – tile glue.

Waterproofing the terrace above the heated room 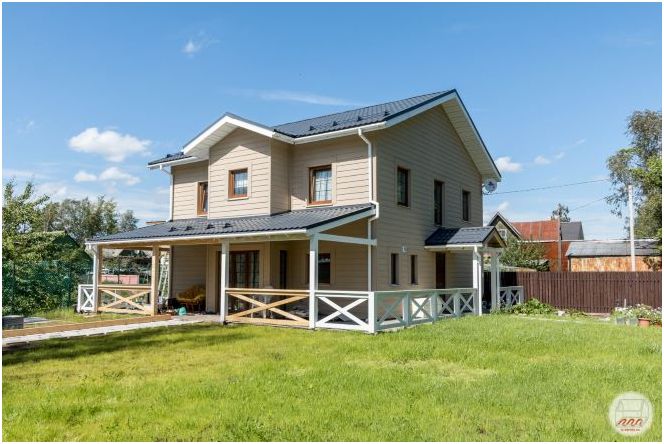 Proper arrangement of all layers of such a site is a difficult task that requires special care from the contractor. Unlike other cases, the insulation of the terrace above the heated room is, first of all, the insulation of the ceiling. Waterproofing can be done in two ways, and the choice of method depends on the layer in which the expanded polystyrene boards will be laid..

The first is similar to insulation over an unheated room. The insulation is laid on a layer with a formed slope, on it is a concrete screed (with expansion from the walls) and waterproofing on it. Due to the fact that the layer of thermal insulation is usually about 10-12 cm, materials that do not require a pressure layer are best suited for insulation..

The second way is to invert the layers. On a screed with a slope, the terrace is first waterproofed (most often by thermal welding with roofing material or membranes, for example, for waterproofing the roof). The surface is laid on polystyrene foam boards (in this case, the harder XPS polystyrene is used). This can be a wooden staircase or concrete slabs..

Foam blocks are a relatively new material, which due to its properties and technical

LED ceiling chandeliers for the home, their device and recommendations for choosing

Warming the ceiling in a private house with their own hands

Flow-through water filter: technical characteristics and features of the device

Stretch ceiling in the bathroom, photos of ready-made design solutions