What is the building area of ​​the site

The plots on which the building is erected are called the building area. The concept refers to the area of ​​territorial planning. To determine this ROI, the total area of ​​the building plot is used, as well as the area occupied by buildings on the same territory..

The construction of structures in the Russian Federation is carried out taking into account the SNiP regulations. The building codes specify the definition of “permitted building area”. This is an area that can be used for construction.

To determine the footage of buildings, you need some awareness of the current rules and regulations established by the state. The SNiP contains all the rules for each residential building, as well as the provisions applicable to them. Thanks to the appendices of this documentation, the footage of the premises between the partitions, floor and walls becomes clear. In this case, heating stoves and fireplaces act as decorative elements, therefore they are not used in the calculations.. Measurement of space in relation to the loggia, balcony, terrace and other open spaces is carried out between the walls of the building being erected and the fences, i.e. along the inner contour. For structures located on supports, the footage is determined taking into account the entire space under the building. Suburban areas and SNT, the size of which exceeds 0.06 hectares (in some cases 0.12 hectares), the footage occupied by buildings, sites and paths cannot be more than 30% of the total area of ​​the site.

How to determine the building area of ​​a residential building

Many people who want to build a house do not know what the built-up area is. This is an important parameter that determines the size of the future home. It depends on whether we are building a large house on a large plot of land or not. Built-up area (definition) – The floor plan of a building defined by its outer edges. The maximum development cost is indicated in the local territorial development plan document. If it is not in the document, then it can be found in the building conditions issued for a specific real estate. Therefore, the area of ​​the land plot for building is very important..

To perform the correct calculations, you need to initially know the type of building being built. According to SNiP, the PZ of a residential building should be equal to the horizontal sectional area, which is calculated along the outer perimeter of the house contour. This parameter should include all slabs as well as raised areas, including architectural parts with supports. One of the frequently asked questions in such calculations is whether the blind area is included in the PZ, and also how to calculate the built-up area with a blank? A blind area is a waterproof covering built around a structure, which is considered to be the area of ​​hard surfaces. For this reason, the blind area cannot be attributed to the building area. Also in the category of hard surfaces includes sports grounds, sidewalks, roads, car parks.

To determine the maximum percentage of development allowed by the standards, you need to hire specialists. They will be able to carefully study the territory, calculate the optimal ratio of the areas that are allocated for the construction of the structure. The professional will provide a ready-made architectural plan indicating the dimensions of the necessary buildings, as well as a floor plan.

There is also a built-up area index, a concept used in construction. Its value is obtained by dividing the total area of ​​the building by the area of ​​the site. When establishing the minimum and maximum ratio of PZ, the rational use of land plots for development by the owners is taken into account, as well as the optimization of costs for providing the technical infrastructure of such a site and a building. An important point is the protection of the environment in the immediate vicinity of the property. The maximum building area of ​​a site can be determined by an index of 1.5 or 2.0.

Building area and usable area – what are the differences?

These are two different concepts. The built-up area is the area occupied by a structure on a specific site, and the usable area is the living space within that building. It should be added that there is also a concept – the total built-up area. This is a set of areas located on the floors of a structure. Floors – structures located above and below ground level, such as attics, terraces, and the like. The building area is used by the state when investors want to build a building without a permit and with a construction notice. Projects of houses up to 35 m2 are just such buildings where the building law does not determine the development of such a building..

What is included in the living area of ​​the house

If the structure contains niches less than 2 m high, then they do not need to be taken into account as part of the living space of the room. If the area of ​​the space under the stairs is less than 1.5 m, then it is also not taken into account in the process of assessing the size of the building. Living space represents the total area of ​​each residential and non-residential premises with rooms, kitchens, vestibules, corridors, hallways and built-in wardrobes. Previously, in the process of calculating the total area, it was necessary to take into account street areas, terraces, verandas, loggias, balconies, but today this rule no longer applies.. 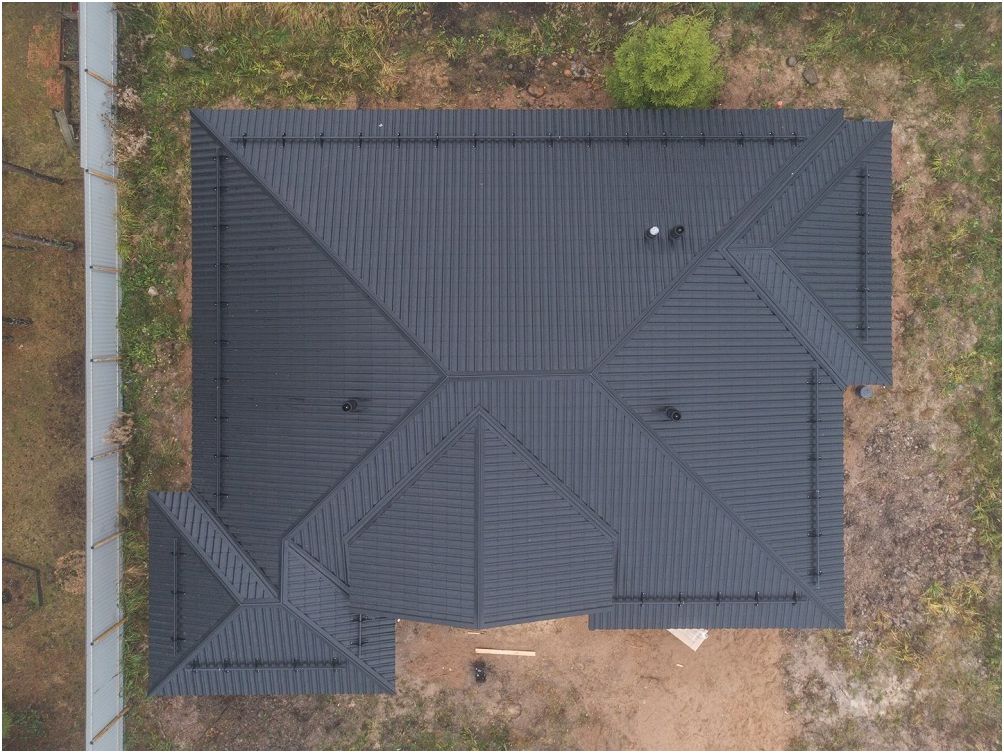 The living area is called the total size of living rooms, which are recorded in the documentation as premises intended for permanent residence. These include the following premises:

Problems with the built-up area

A built-up area is the area occupied by a structure that is in a completed state. According to the building law, this standard must be used to correctly calculate the building area of ​​the site. How do you calculate this area? In fact, problems may arise. To avoid critical errors and calculation errors, it is reasonable to clearly distinguish between what is included and what is not included in the scope..

When building private houses, the basis for the calculation is the building area. At the same time, in order to understand the size of the premises, as a note, use the general and living space. When looking for a house in catalogs, the building area is often indicated. Therefore, you should always pay attention to the total area of ​​the premises, which is indicated in the note on the house. In the case of plots for individual housing construction, the size of the PZ must be taken into account. For this reason, a prerequisite is obtaining a permit for construction work, as well as agreeing on a construction plan on the territory, since there are fire regulations in residential settlements..

Summing up, we can say that the built-up area is a complex concept, since the legislative disorder associated with this causes many difficulties even for professionals. However, each case is considered individually, as it depends on the interpretation of the administrative authorities and the courts..

A unique offer for you

Wooden furniture: ease and exclusivity in any interior

Mill on a tree for a manual milling cutter: versions and the characteristic of products

Round table in the kitchen: a classic accent in a modern interior

Soffit roofing: sizes, prices and a brief overview of varieties
A house with a basement – is there a benefit?

What is a shallow strip foundation: how to properly make a MZLF for a house

How to lay tiles on the wall: instructions for independent work

How to choose a bio-toilet to give. Main features and device