Building your dwellings out of wood is probably the oldest building tradition in the history of mankind. Wooden houses have many advantages – they are natural, natural style, and high heat-retaining qualities of wood, and resistance to frost. The current market for materials and construction services offers many ways to build a wooden house. The most fundamental debate is over whether it is better to make it from a bar, or from logs. In favor of the second option, arguments are usually made that such buildings look great, they serve for a very long time, and most importantly, uncut logs retain natural resins that protect the home from temperature influences. But there are several equally convincing arguments in favor of the timber..

All the disadvantages are associated with the general disadvantages of any wooden buildings. This is the displacement of elements as a result of shrinkage, fire hazard, rotting, destruction by insects and microorganisms. However, all this can be prevented if appropriate processing is carried out in a timely manner..

If it is decided to build just a log house, it is worth considering that this material is also heterogeneous, which means that when choosing it, you need to take into account the features of each of the options. There are three main types – sawn, glued and profiled. 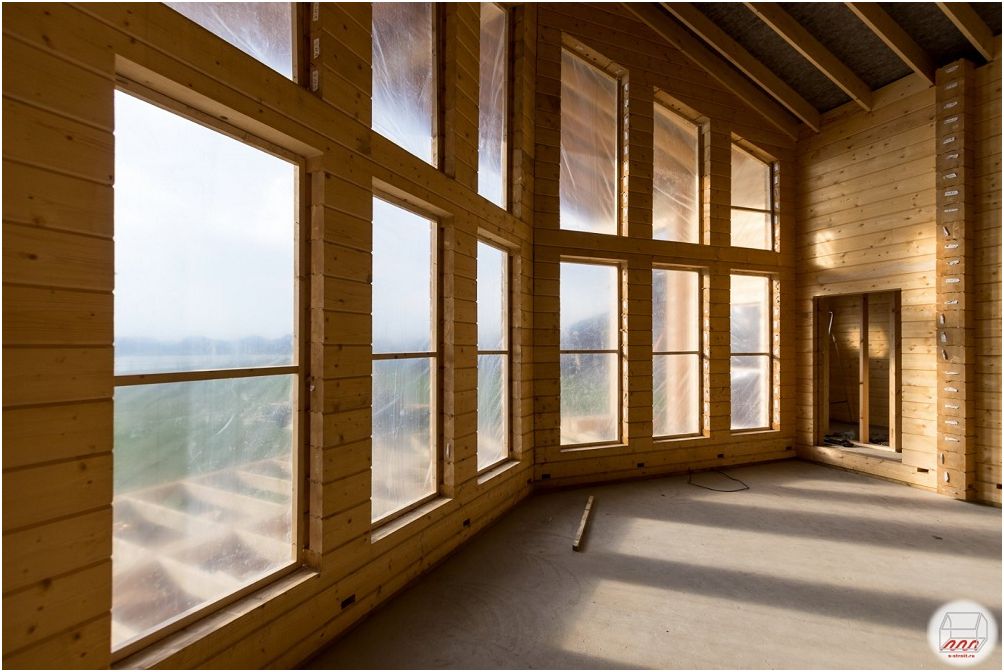 To answer the question of which is better – sawn (aka edged, non-profiled), profiled timber or glued, you need to understand the production technologies, their features, as well as the advantages that this or that type can give.

Which timber is better: glued or profiled

So, having considered the pros and cons of glued and profiled beams – the two main types around which there are most often disputes, you can go to specific criteria that can be guided by the choice. It:

Of course, one of the main factors that people pay attention to when deciding whether to build a house from glued or profiled timber is the price of both. As a rule, the second option is about 30% cheaper – this is due to both high production costs and the properties of both materials.. 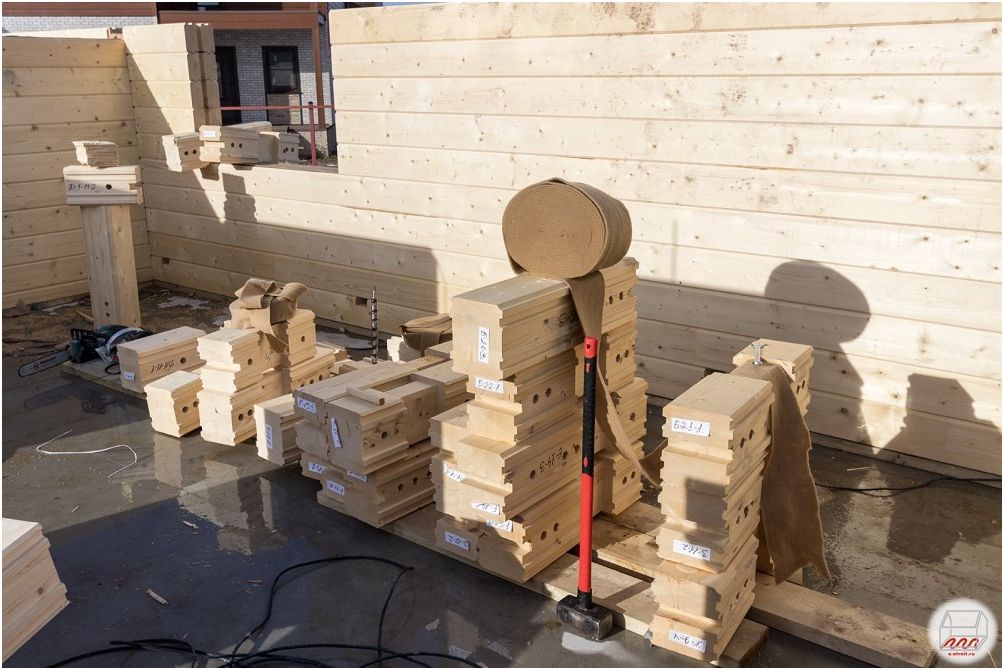 Regardless of whether you start building a house from glued, profiled or sawn timber, we must not forget that wood is the most environmentally friendly, but at the same time very demanding material in terms of care. It needs to be processed both outside the house and inside..

The chemicals used inside the home are particularly demanding. Antiseptics should be exclusively water-based so as not to harm residents.

It would seem easier and there is no task, than to arrange lighting in
A unique offer for you

Greenhouse made of polypropylene pipes do it yourself: all the details of the construction

Cold forging machines: how to create artistic elements from metal

Multimeter: which is better to choose a device for use at home

Saving on construction: how to make ventilation in a private house

The device lathing under the metal: step, materials and technology
“Norms and rules for the construction of a private house on the site: requirements of SNIP”

How is the purchase of a land plot from the owner proceeds: procedure, procedure, rules

How to choose a paint for the walls in the apartment? Main types and properties