Anyone who is faced with the choice of new windows for the home, the number of models on the market may raise more questions than answers. They must meet our requirements in terms of aesthetics, fit into the design of the building and the internal structure, and provide the best thermal and acoustic parameters..

The window constructions available on the market can be classified according to the method of opening, the number of panes, location, design and material. Today we will tell you how to choose the best windows and avoid common mistakes.

What are the windows – all types, method and direction of opening

The method and direction of opening window systems has a great influence on the convenience of their use and the aesthetics of the interior..

In addition, there are other opening methods that are only available for dormer window systems, such as tilt, pivot, swing-out and access windows. Opening direction is defined as left or right. 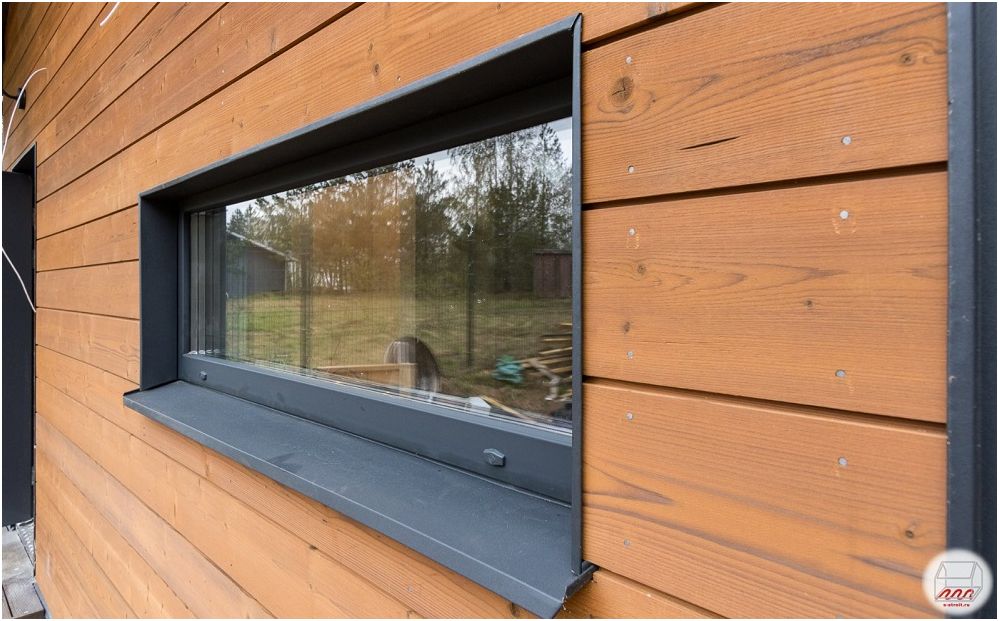 Due to poor thermal parameters, single-glazed windows are rarely used today. Mostly there are designs with two or three glasses..

There are many different types of windows, which vary in purpose. Let’s consider the main options:

How to choose windows for the house – types and designs

Currently, we are most often faced with the construction of single-chamber window systems. The rest of the types are mainly used for timber structures, for example in stylized or historical buildings..

Which windows to choose by material:

These materials for the production of windows are common; almost all window companies make their products from them..

What are plastic windows – all types

PVC window structure – a structure that consists of a window frame, sashes, double-glazed windows and special fittings. A common material for plastic windows is a PVC profile. The frame acts as a base, the sash is a movable opening part that is fixed to the frame. A glass unit is called an element of the window system, which is formed by several glasses fastened together. To achieve a single design with complete tightness, special spacers are used that are installed along the perimeter of the glass. A number of special mechanisms are called window fittings. They are used to open or close a window, control sash, which fix the system in the desired position..

What are the plastic windows by the number of sashes

A single-leaf PVC profile window system is an economical option. Most often, the sash is made with the possibility of opening, less often there are deaf single-leaf structures. They were widely used in the construction of residential buildings in Soviet times. Today they are used less often and are often limited to use in private homes or summer cottages. The single-leaf model is suitable for rooms with a small area, most often non-residential type. To provide comfortable conditions for living in a large room, a single-leaf window system is not able to. 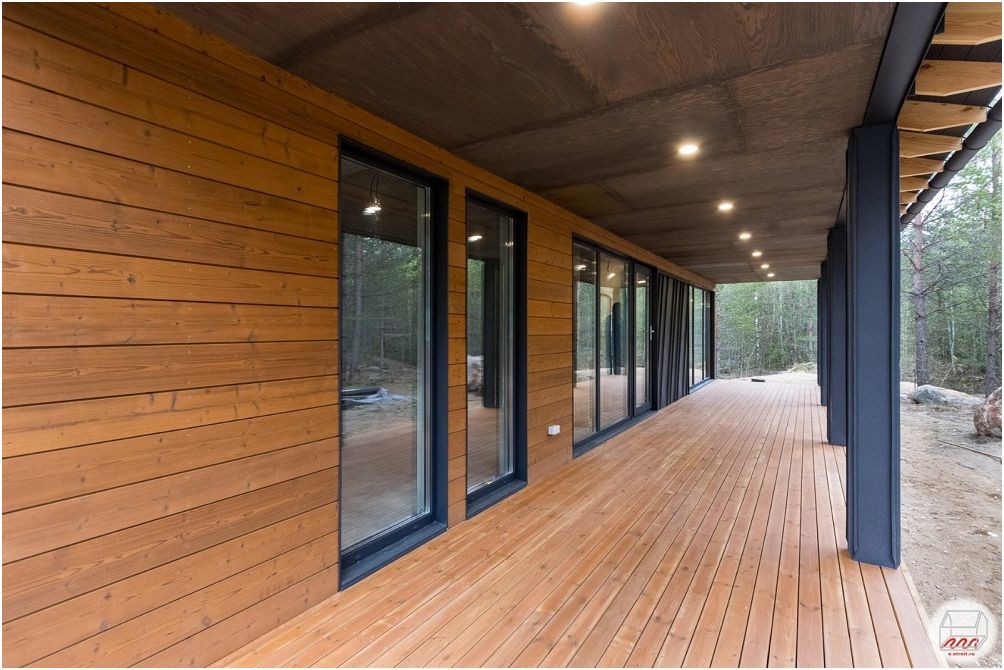 Double-sash window constructions have two sashes. They are most widely used in Russia due to their versatility, excellent performance properties, and relatively low prices. Often, one sash of this design opens, while the second remains deaf. At the same time, based on the wishes of the customer, it is possible to create products in which both sashes will open. They are used for glazing any buildings, from small private houses and cottages to high-rise buildings and large public buildings..

Three-leaf products are equipped with three leaves. They are often used in rooms with a large area (living rooms, halls). In the manufacture, different options are used in the number of doors with the ability to open. The standard version is a system in which the two outer doors open. To save money, it is possible to create a structure in which only one central sash will open. The most expensive option is a system in which all the doors open, but they are not common..

What else to consider when choosing windows?

When choosing window systems for a home, their aesthetic value is important. The glazing must match both the building façade and the interior design. If the room is characterized by the Scandi style, choose large glazing, while the rustic or classic style is perfectly emphasized by traditional wooden windows, additionally decorated with muntines. Aluminum windows will be an elegant decoration for a modern interior.

Manufacturers also offer constructions with special properties. Investors looking to save money are looking for energy-saving systems that guarantee the best thermal performance. There are also burglar-proof systems equipped with solutions to prevent entry into the house..

What is the best material for a wooden window?

According to representatives of the German Institute for Window Technology, the assessment of wood for the creation of window systems is carried out for resistance to natural factors, as well as a tendency to warping..

There are many types of wood on the market that are suitable for the production of window systems. The most common species include larch, pine, oak. In Russia, these trees are common, so there are no problems with raw materials, which affects the cost of products. In the category of expensive – products from Siberian cedar or merbau, despite the fact that the performance characteristics are approximately similar to structures made of pine and larch.

If we analyze window systems made of different wood according to the criteria of the German Institute, we will get the following results. Merbau and Afzelia are characterized by very good torsion / warpage resistance and have a first resistance class (DIN EN 352). White oak belongs to the second class, while its susceptibility is above average. Larch, spruce and pine belong to the fourth class of resistance. The susceptibility to twisting and warping is good for spruce and above average for pine and larch species..

Based on the comparison, it becomes clear that the wood used for the production of windows in the Russian Federation belongs to the middle class. An inexperienced buyer may think that since the merbau belongs to the highest class, then it is worth spending more money and glazing the house with such structures. However, in practice, the difference in quality will not be noticeable. If pine systems last 100 years, then merbau products will last 20 years longer. In addition, it is easier to repair pine structures in Russia..

This article discusses such finishing materials as paint for walls in the apartment. In
A unique offer for you

Dining sliding table: how to decorate the kitchen and save space

Artificial stone for countertops as an alternative to the natural counterpart

Ceilings for the bedroom of plasterboard: photo and installation process

Floor tiles for the kitchen: photos and prices of popular types

Food waste chopper for the sink: what it is and why it is needed in the kitchen

Solar panels for the home: the cost of the kit and the feasibility of installation

Size of silicate brick, its features and laying

Which glue is better for tile? Varieties of adhesives