The construction industry does not stand still. Manufacturers seek to produce advanced materials and offer new technologies, thanks to which it is possible not only to reduce construction costs, but also to improve the technical performance of the final product. One of the latest developments, which originated in Sweden, is USP foundation – the technology of economical and rapid construction of the foundation for a private house or a two-story cottage. 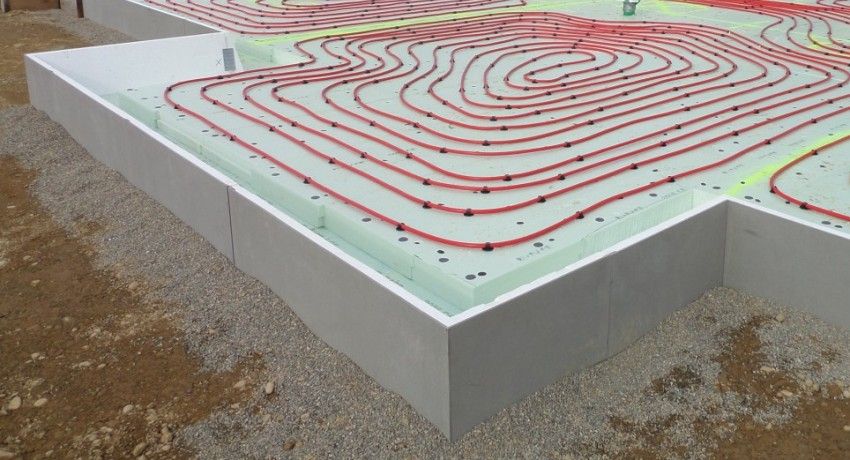 Types of slab foundation, their characteristics

Currently, there are three types of slab foundations, each of which has its own distinctive features. The traditional is the Russian version, which was designed by domestic designers. The product is a thick monolithic reinforced concrete slab with massive ribs. The foundation is characterized by a large strength margin, the absence of deformations, so that it can be used under extreme operating conditions. 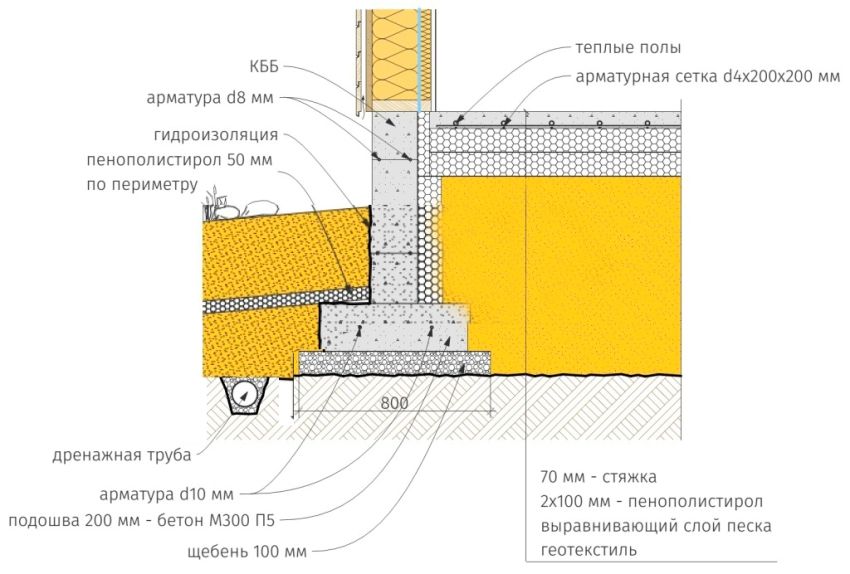 The disadvantages of the design include insufficient insulation and the need to pour concrete two times: the first – to create stiffeners, the second – to form the slab itself. However, this increases the period of operation.

The base in the form of the warmed Finnish plate comes from Finland. The design has a smaller thickness, but is characterized by sufficient strength. It is well insulated and adapted to the floor heating system. Such a foundation is a cold contour. Thermal insulation with a thickness of at least 150 mm is mounted on the slab, cutting off the cold outline of the foundation from the warm floor of the first floor of the building, which is installed in an additional reinforced screed.

Less energy saving, but more economical compared to the Finnish option is the insulated Swedish stove. UWB does not need an additional coupler, because the floor heating system is mounted directly into the slab, the thickness of which reaches the minimum dimensions.

Insulated Swedish basement slab is represented by a slab monolithic foundation of a shallow foundation. He has a warming around the perimeter and the area of ​​the sole. This is a finished draft floor surface of the first floor with built-in underfloor heating and engineering communications.

This type of foundation is used in projects of buildings without basement and basement. It is advisable to use UWB technology for structures having a side size of 15 m in such cases:

The design consists of the following layers, which are clearly shown in the figure of the Swedish base plate in the section: Concrete pouring, or monolith, is represented by the usual foundation with a thickness of only 10 cm, thanks to which the structure is created in one day. This has a positive effect on the quality of the slab, namely: the layering is eliminated and the cost of the work is reduced. In this layer the system is laid underfloor heating. The base is insulated from the ground with insulation, which is represented by extruded plate polystyrene foam.

Reinforcement is also carried out in a short time due to the use of a small number of metal rods. Tightly reinforced mesh prevents cracking of the concrete, eliminates damage to the foundation during the natural movement of the soil.

The traditional depreciation layer, consisting of sand and rubble, which is used in a conventional foundation, is supplemented by a UWP technology using this layer of clay. Due to this, geotextiles laid between mineral layers are not exposed to moisture. An additional waterproofing layer in the foundation is necessary in order to protect the structure from the influence of groundwater, which can erode the layers. In the thickness of the sand under a layer of insulation installed sewage and water supply system, the nature of which affects the price of UWB. 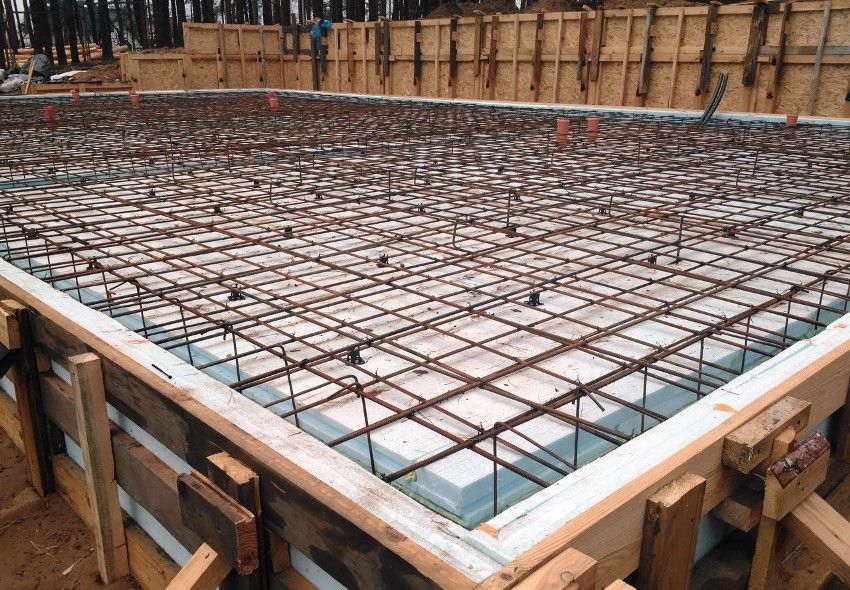 To create a durable and solid construction, it is necessary to equip its insulation, so that the foundation will not crack and heave with temperature fluctuations. The process is carried out with the help of derivatives of styrenes, as a result of which the lifetime is increased several times. Insulation is placed not only from the bottom, but also vertically around the perimeter of the slab, duplicating the formwork base. Also the layer is located under the blind area of ​​the building horizontally at the depth of the sole of the reinforced concrete structure. This technology increases the cost of UWB, but reduces the further costs of heating the room.

Drainage communications are necessary to create a system to drain moisture from the foundation, which prevents it from damage. The waterproofing layer with vapor barrier properties protects the concrete from moisture.

The foundation of UWB, which can be ordered at any large construction company, is characterized by a number of distinctive advantages: 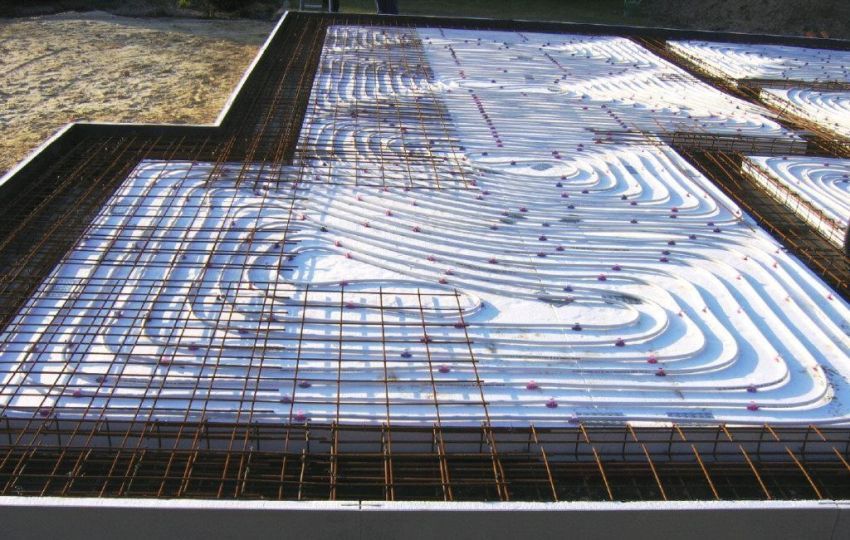 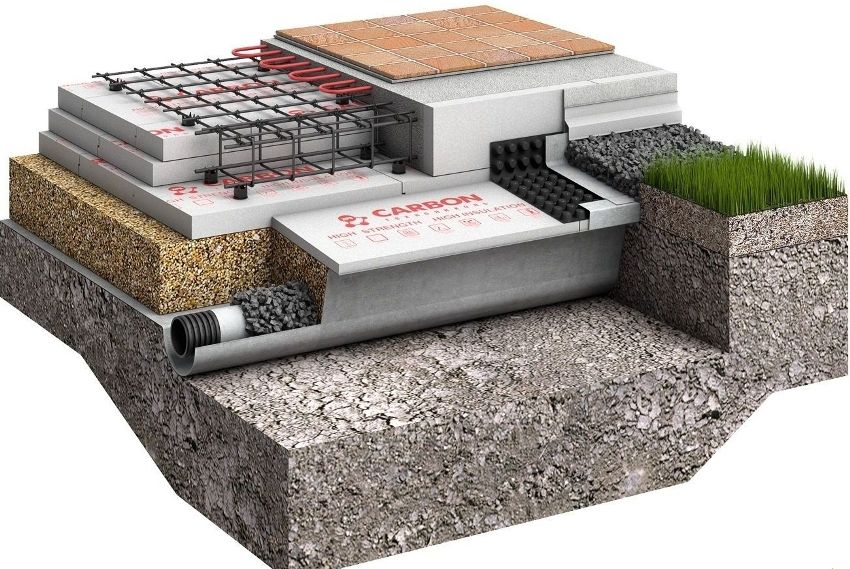 The Swedish foundation consists of several layers, each of which has an important functional purpose. It is very important to organize each layer correctly so that, as a result, a reliable, strong and durable structure is obtained. Important points to consider here. The thickness of the sand or gravel substrate is determined based on the type of soil, that is, depends on its bearing capacity. This value is in the range of 300-600 mm, which affects the price of UWB foundation. For the most solid, dense soils, the minimum indicator is applied, and for the heaving, the maximum. 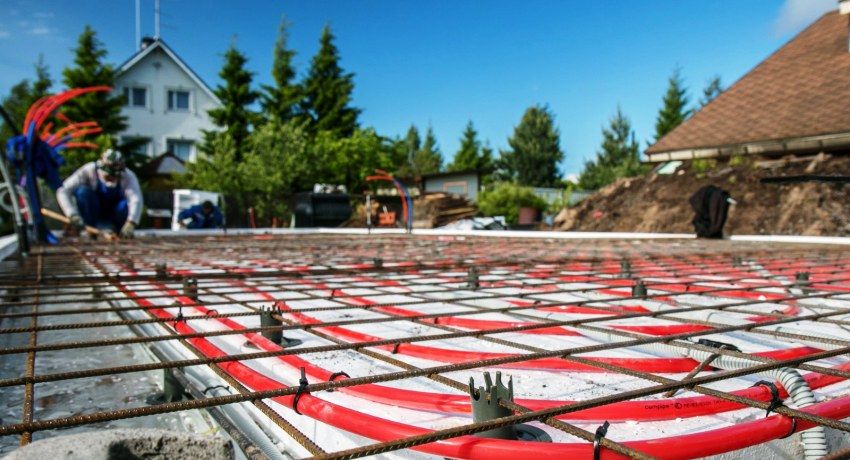 Before building a slab foundation, the top layer of soil should be removed. With the help of the level and the construction level, the verticality and horizontal position of the surface are checked. The pit should have larger dimensions than the perimeter of the slab. For this purpose, it is necessary to retreat from each side by 50-70 cm from the edges of the base marking.

Plates of insulation material should be laid over the entire surface of the foundation. They are not recommended to be bonded with an additional adhesive composition. To create a uniform, dense layer, concrete must be poured at a time. Therefore, it is important here to correctly calculate the amount of material needed to fill the formwork.

Before construction, pipes for all communications should be prepared and a layout should be developed. Along the perimeter of the foundation, it is imperative to provide a drainage system, which ensures the removal of moisture from the base of the building. 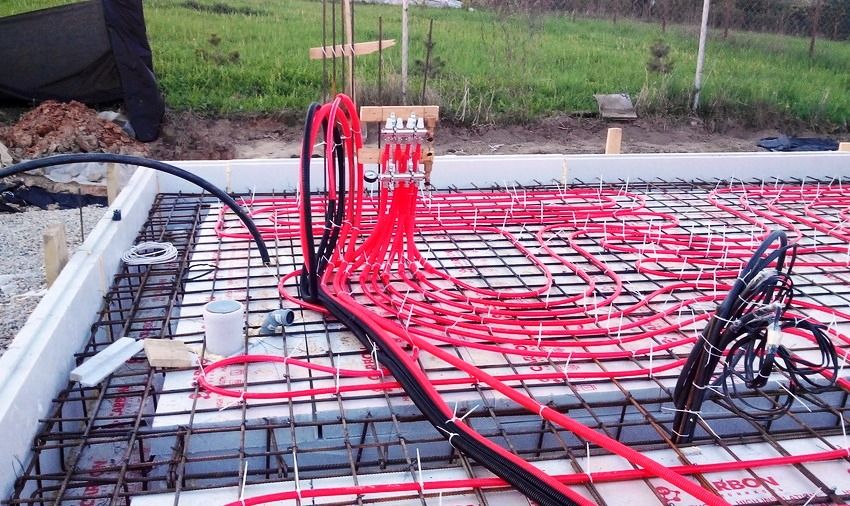 Surveying activities precede the start of construction. They are performed to determine the nature of the soil and its carrying capacity. The groundwater level of the area, the composition of the soil and possible fluctuations of the lower layers of the soil are specified. These indicators should be as accurate and accurate as possible to provide a solid foundation later on. Therefore, you should use the services of specialists.

The main difference in the calculation of the insulated basement slab is the consistent determination of the parameters of each layer as it is built, taking into account the actual loads and impacts. For this purpose, special computer programs are used, which determine the individual characteristics of the foundation.

Helpful advice! Designing the Swedish foundation is best done with the involvement of professionals, which will avoid many mistakes in the calculation.

After carrying out all the preparatory activities proceed directly to the construction of the foundation. To do this, you must mark the territory, which is the application of full-scale axes. The contours of the excavation are outlined along the ground, cast-offs are installed, along which the cords necessary for the installation of the formwork are stretched. The main advantage of the rags (compared to conventional pegs) is a convenient U-shaped design, the position of which is leveled once in the horizontal plane. If the cord is temporarily removed if necessary, after installing it in place, no adjustment is required. 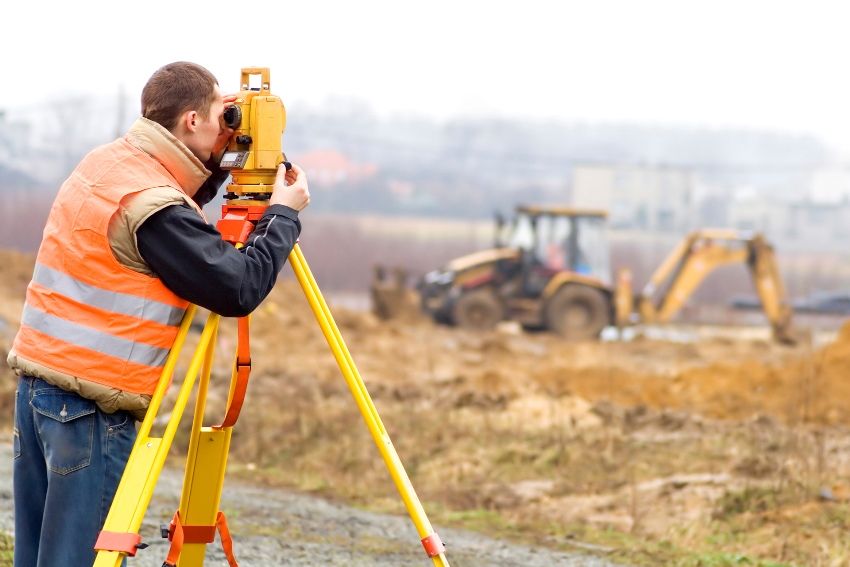 The foundation pit should be larger than the foundation slab. An allowance of about 1 m should be left on each side. Such indents will be used for the installation of drains. This may be a circular drainage for lowering the level of groundwater or wall, used for diverting water pipes, which is formed with a constant accumulation of rain and flood waters of the underlying layer in man-made zones.

There are companies that offer an extended range of services for the construction of turnkey UWB. In addition to the standard list, you can order geological surveys. In this case, the cost of work with the material will be 7500 rubles.

The use of technology insulated Swedish plates will help to significantly reduce material consumption, reduce the time allotted for construction. Thanks to the built-in heat-insulated floor it will be possible to save on heating of rooms due to high energy saving characteristics of the basis of this type. To get a high-quality and durable foundation, it is recommended to order UWB in specialized companies.

Siphon is one of the most important parts of a home plumbing system. Its

Today, various materials are used for the production of furniture and decorative coatings –
A unique offer for you

Wall energy-saving heaters for the home: the secrets of a warm atmosphere

Vibrating table for paving slabs do it yourself: all stages of design and assembly

Photos in modern style: bedroom interior with two types of wallpaper and the specifics of its creation

Bath: photos, projects and drawings of buildings that can transform the site